Radiotherapy treatment is commonly called radiation treatment or radiation therapy. Radiotherapy treatment damages cancer cells and tumors by delivering high energy radiation to the tumor site. At Mid Florida Cancer Centers, this is provided to patients with a new, precise and fast form of cancer treatment using the RapidArc™ Trilogy technology by Varian Medical Systems. RapidArc™ treatment provides continuous delivery of radiation through a single rotation of the linear accelerator around the patient. The linear accelerator is the large machine that generates the high-powered X-rays (radiation) and rotates around you as you lie on a treatment table, delivering beams to treat all parts/organs of the body. There are several ways to deliver radiation.

What to Expect before Radiation Cancer Treatment

Initial Consult with Your Radiation Oncologist
After your diagnosis has been determined, your radiation oncologist will assess your need for radiation therapy and the results to expect from it. He or she will then also perform a physical evaluation to determine the level in which your disease has progressed to. Treatment generally takes 2-4 minutes depending on the area of the body.

Determining Treatment Location
The most effective radiation therapy is precisely directed at the same target each time treatment is administered, which is determined by a process called simulation. Your radiation oncologist will place you on the simulation machine exactly how you will be during the actual treatment process. He or she will then place a mark directly on your skin for the area that is to be treated.

What to Expect during Radiation Cancer Treatment
Radiation therapy treatments are painless. A machine called a linear accelerator is located a distance away from your actual body and directs the radiation dose to the precise position of your tumor, which the doctor has predetermined. Treatment preparation, positioning and equipment set up, usually lasts anywhere from 5 – 15 minutes. Once everything is fully prepared, treatment generally takes 10-15 minutes depending on the type of radiation that is being given.

What to Expect after Radiation Cancer Treatment
Follow-up appointments will be made by your radiation oncologist post treatment to ensure your recovery is progressing normally. Life will eventually go back to how it was pre-cancer, but there are numerous things you should begin to have in your daily regiment, such as:

A photon is the basic unit of light and other forms of electromagnetic radiation. It can be thought of as a bundle of energy. The amount of energy in a photon can vary. The photons in gamma rays, which are used in radiation treatment, have the highest energy, followed by the photons in x-rays. Conventional radiation therapy, 3D conformal radiation therapy, and IMRT are generally all delivered by machines called linear accelerators, or “LINACS” for short.

Mid Florida Cancer Centers’ linear accelerator (LINAC) has very advanced technology for patients. It is called RapidArc™ Technology from Varian Medical Systems. RapidArc™ helps to reduce the risk of damage to surrounding healthy tissues and can reduce the treatment time and duration. More information about the technology and our Varian Trilogy LINAC with RapidArc™ technology can be found on the RapidArc™, IMRT, IGRT and 3D-CRT pages.

Internal Radiation therapy may come from radioactive material placed in the body near cancer cells. One form of internal radiation is called High-Dose Rate (HDR) Brachytherapy. Brachytherapy uses additional machinery along with an internal device to safely deliver the radiation into or next to the area needing treatment. Brachytherapy enables clinicians to deliver a high dose with minimal impact on surrounding healthy tissues and has a different planning and treatment procedure.

Call Mid Florida Cancer Centers at 386-774-1223 or fill out the form on the right side for an appointment to meet with Dr. Graham or Dr. Forbes today.

Let us help you

Get back to the things you love doing in life

Envision life beyond a diagnosis. 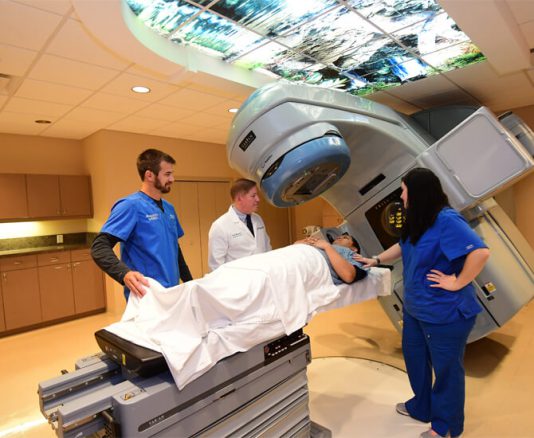 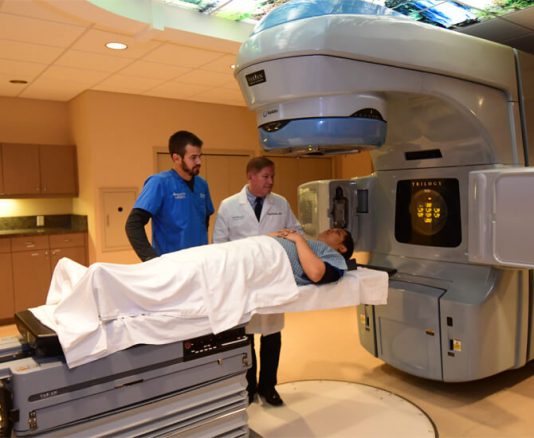 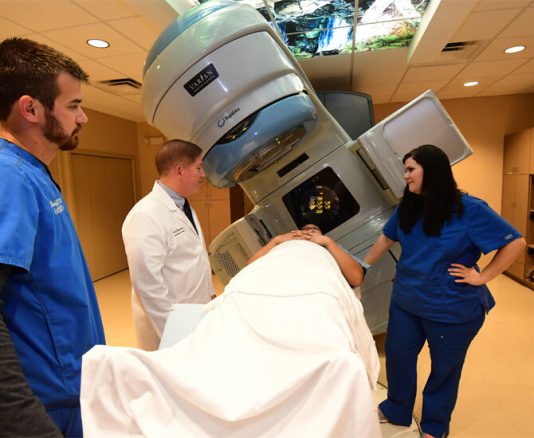 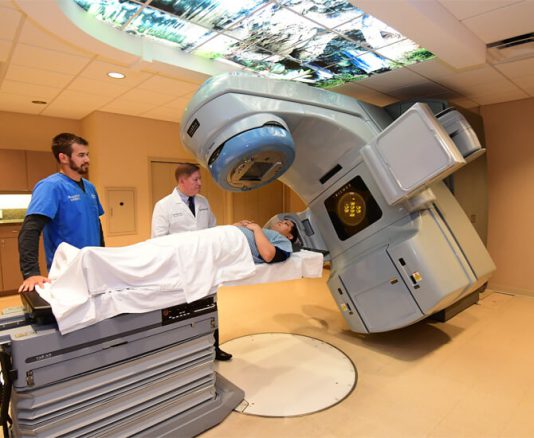 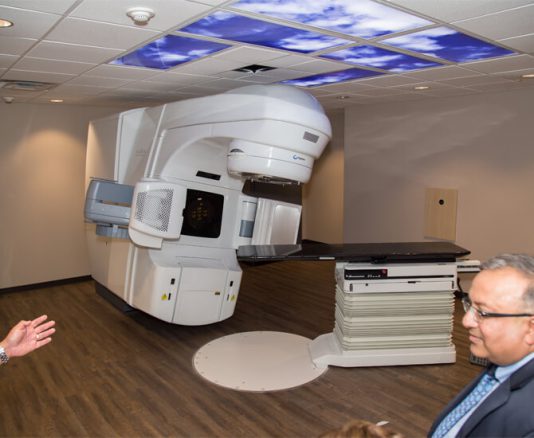 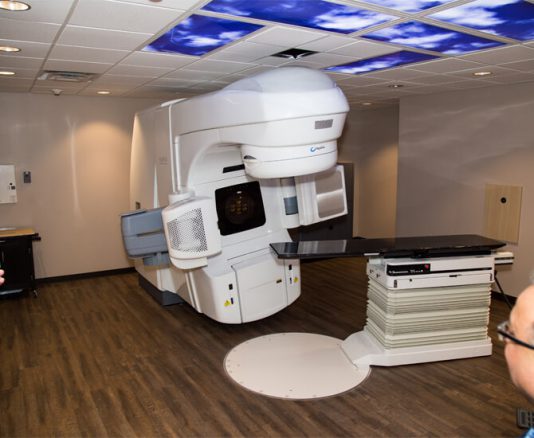 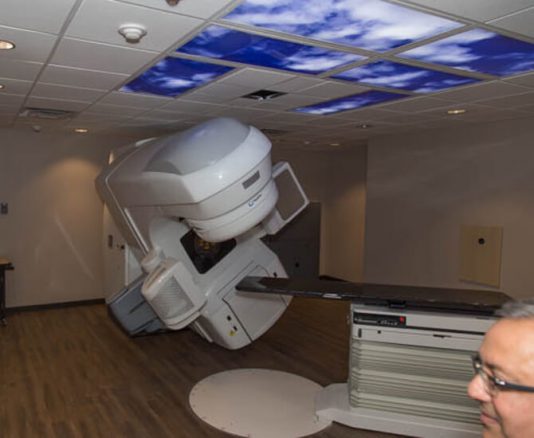